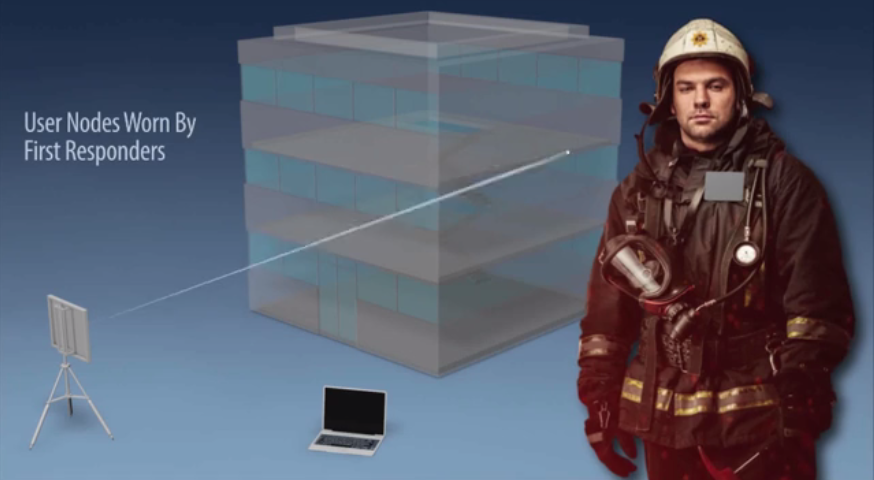 “I applaud all of you who have reached into your hearts and said, ‘Hey, I’ll take a chance and go to this rural town called Tullahoma.’”